A no stranger to the metropolitans, Shah Alam is one of the major cities in Klang Valley which also the capital city of Selangor. Fun fact, the name Shah Alam was actually named after Sultan Salahuddin Abdul Aziz Shah and also Shah Alam was the first planned city in Malaysia after our very independence in 1975. With all the facilities and accommodations available, living in Shah Alam should be in everyone’s future home planning. 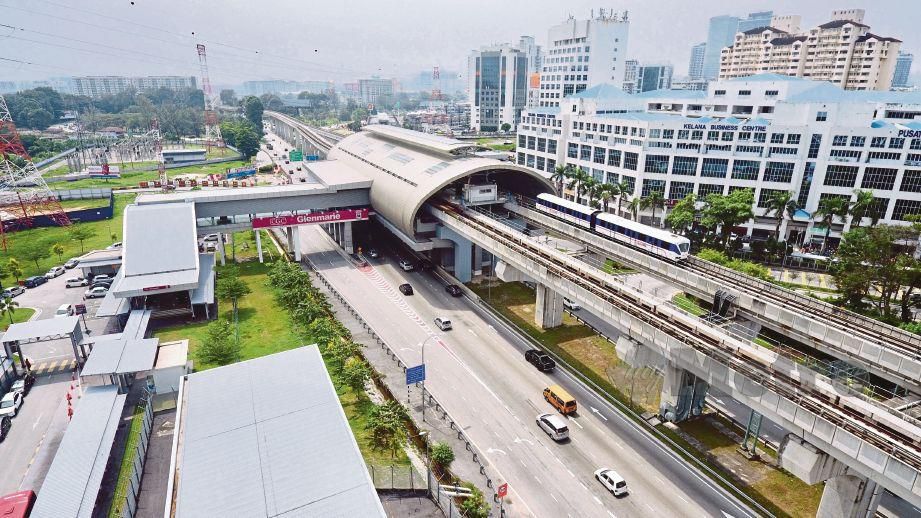 As for the facilities, Shah Alam has almost everything for the metropolitans from nature to shopping malls to transportation and hospitality. One of the beautiful parks and landmarks that can be visited is Shah Alam Lake Gardens. This is the residents’ favorite city escape, with a man-made lake and gorgeous landscape in the middle of the city center of Shah Alam. Ideal for evening weekends and sightseeing.

For shopping lovers, there are 3 major shopping centers to serves the dwellers, which are Kompleks PKNS, Shah Alam City Centre Mall, and Plaza Shah Alam. One of the main highlights in Shah Alam is its iconic I-City, or its other name, City of Lights. It is a highly advanced technology park, decorated with blissful and colorful lights to be adored at nighttime. Its Ferris Wheel has become the rivalry of Genting Highland Theme Park itself. For hospitality, Shah Alam has two big hospitals which are SALAM Shah Alam Specialist Hospital and Columbia Asia Extended Care Hospital. For the education side, Shah Alam is the home of at least two major universities in Malaysia. Those are Universiti Teknologi MARA (UiTM) and Universiti Industry Selangor (UNISEL). These are among the hot spots of students education centers for youths to continue their studies. Shah Alam also has a great mosque named Sultan Salahuddin Abdul Aziz Shah Mosque. It is the state mosque of Selangor, the largest mosque in the country and the second-largest in Southeast Asia by capacity. With eye-catching blue color and silver dome, four minarets, surely it is Shah Alam’s gem to be proud of.

Be the first to learn about our latest trends and get exclusive offers.